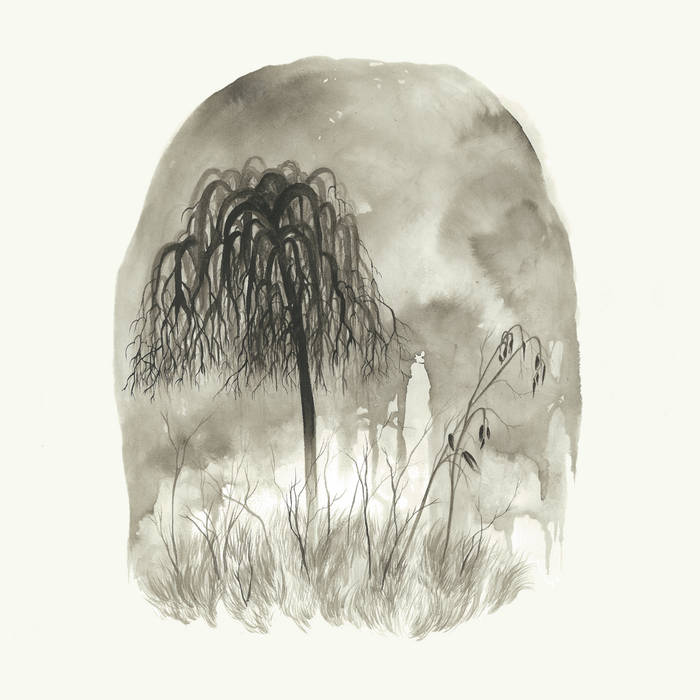 wdboldstar An intimate, desperate examination of a bad breakup that leaves me deep in my feelings every listen, The use of an old "Cowboy Ballad" hits remarkably hard, a clash between the legendary freedom of the old west cowboy in folklore and the feeling of being alone and desolate on a field of endless flatness. Favorite track: Fence.

Nick Green Don't be faithful if you're not,don't play grateful when it's gone...... Favorite track: Faithful.

“A contender for album of the year” - NEON FILTER (UK)

"What dignifies this song from a cabbage patch of other breezy melodic evocations is Hamilton, whose enunciation and vocal timbre turns the Woodpigeon into a songbird." -FYI Music on single "Faithful"

"An album that surprises and soothes in equal measure." - CBC Music

“A natural-born storyteller.” - THAT Music Magazine

“In response to the dissolution of a relationship, Hamilton embarked on a kind of indie Eat, Pray, Love globetrot, landing in places like Istanbul, France and New York” - Stereo Subversion

These songs were written in Buenos Aires at the corner of Vidt y Paraguay, Vancouver's Downtown East Side, and the Calgary homestead
Some lyrics for 'Fence' from Fobert Fletcher's original poem 'Don't Fence Me In', initially set to music by Cole Porter in 1934

and in these spaces
we're trapped for days and there's no respite and no light
...take me home again

Bandcamp Daily  your guide to the world of Bandcamp